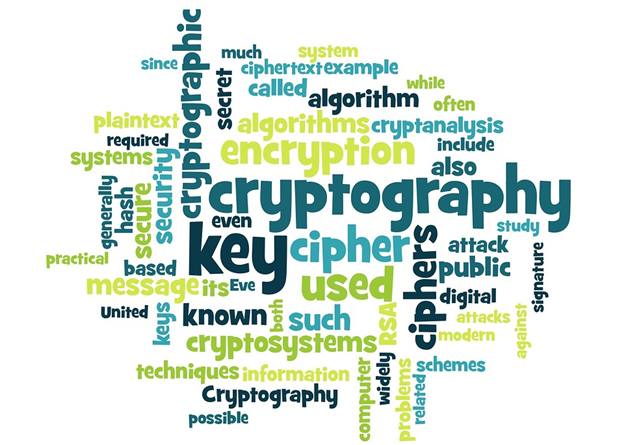 Encryption is a complex process that involves converting plain text into ciphertext. This is done to safeguard the confidentiality of the data. Encryption is widespread in today’s digital era, as it protects sensitive data from hackers and cybercriminals.

When it comes to deciding which encryption to pick for data protection, organizations need to know that there are two types of encryption: asymmetric and symmetric. The usage of the key is what makes these algorithms differ from each other.

When it comes to deciding which type of encryption to use for protecting data, you should be well aware of the critical details of cybersecurity and its process. For cybersecurity, security keys are traded between senders and receivers. This is where PKI comes into the picture. What is PKI? It stands for public key infrastructure. Ideally, it is a framework comprising rules and regulations to ensure the safe exchange of security keys.

Now that you have some idea about cybersecurity, let’s discuss the types of encryption that allow people to safeguard data. Here we’re sharing all the info about the various encryption types used for data protection. 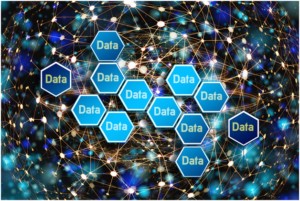 DES stands for data encryption standard. It is a symmetric-key algorithm that, by design, works faster than asymmetric encryption. In 1977, the United States government established this encryption. Initially, the designers at IBM designed its short key, which features 56 bits. In the early stage, this encryption type attracted a lot of criticism from experts, but it turned out as a reliable encryption process with time.

This particular encryption produces a ciphertext of 64 bits. It employs the use of substitution and transposition. Due to short key length, DES fails to provide proper protection to the applications. It could not stand the test of time as the world of cryptanalytics evolved. However, there are still many experts who prefer using DES to defend confidential data from hackers. 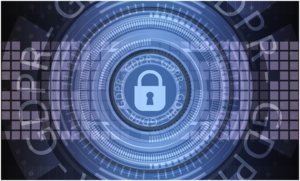 A majority of the companies in the sector of electronic payment use this particular type of encryption. Up until 2018, many applications by Microsoft also used tripleDES for protecting user data. Though in terms of speed, it is not as efficient as DES, TripleDES is undeniably a far more secure way to defend data from malicious attacks. Its robust cryptographic algorithm makes it a widely used type of encryption.

RSA is the acronym for the last names of individuals who were responsible for designing this algorithm. The people who published this algorithm are Ron Rivest, Adi Shamir, and Leonard Adleman. Unlike the previous two types, RSA is an asymmetric cryptographic algorithm.

The main factor that makes this algorithm stand out from others is that there are public and private keys. The public key can be shared with anyone. It boasts massive key sizes ranging from 1536 to 4096. In 1977, the information related to this algorithm was published for the first time. Even though it is a slow algorithm, many organizations use it to protect user and company data.

Another encryption used for concealing information online is AES. With key sizes 128, 198, or 256 bits, an advanced encryption standard safeguards classified information. Its algorithm is symmetric. Like RSA, AES is also used frequently due to its highly secure structure.

Initially, this algorithm was named Rijndael after the cryptographers who published it, Vincent Rijmen and Joan Daemen. The U.S federal government often uses this symmetric algorithm for securing confidential data. The foundation of this algorithm structure lies in the design principal substitution-permutation network. This type of encryption works efficiently on various hardware.

Similar to DES and TripleDES, Blowfish works on the symmetric encryption algorithm. From emails to password management tools, this encryption method is used in a myriad of products. A cryptographer by the name of Bruce Schneier designed Blowfish in 1993.

This algorithm provides adequate protection with key sizes ranging from 32 to 448 bits and block sizes of 64 bits. However, compared to the more advanced algorithms like AES, it falls a little short in security. The low block size makes it susceptible to attacks from cybercriminals.

Everything from the structural features of the encryption types to their bit sizes and block sizes is worth considering. You can use any of the above-stated algorithms for advanced data encryption.

Top tips for safeguarding yourself from crypto trader’s scams

How Do I Choose the Best Cryptocurrency Wallet That’s Available Today?

Cryptocurrency for Beginners: How to Get Started Investing in Crypto

Crypto Superstar: Is It a Reliable Trading System 2022?

The Ultimate Guide to Start Mining in Ethereum Coins 2022