Home > Business > AR12-25 Shotguns : Are They a Good Choice For Home Defense? 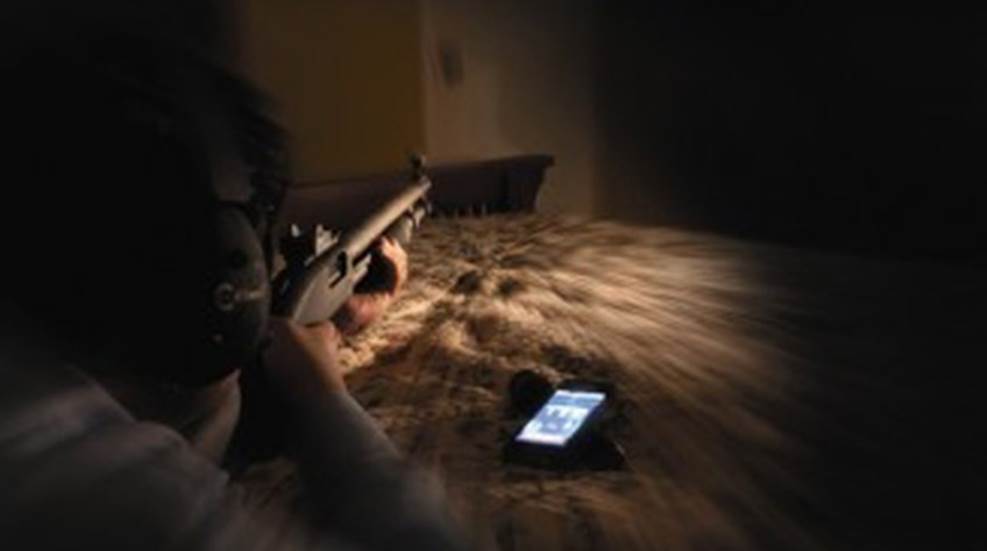 AR12-25 Shotguns : Are They a Good Choice For Home Defense?

When you’re considering your home defense options, one choice that will come up is the AR12-25 shotgun. This popular, AR15-style weapon offers much, but is it suitable for this sphere when compared to the rifles and handguns that so many use for this purpose?

Of course, rifle shells can be extremely effective against intruders, but then again, so can shotgun shells – particularly as you’re usually talking about short-distance interactions.

The reason why shotguns are often used in hunting is that they’re exceptionally good at delivering high amounts of energy against soft targets. With your average buckshot rounds delivering in the region 1400-1600 ft/lbs of energy, it outstrips what 5.56 rifle rounds offer.

Compare that again to your average 9mm handgun, which doesn’t come close to a 12 gaugeshotgun. In fact, neither does the .357 magnum – a weapon that’s famed for its power. Nothing comes close in this regard to an AR12-25 and that’s not up for debate.

There are also suggestions that shotguns have not just extra muzzle energy, but can hit an intruder hard, due to the fact that multiple pellets are used. Use a handgun or a rifle and you move into ‘over-penetration’ territory (depending on the round size), but with a shotgun, all the energy is absorbed by the target – offering unmatched stopping power.

You could argue that shotguns are too loud to be fired indoors, but the same can be said for a range of rifles and handguns – especially if the rifle in question comes with a muzzle brake or compensator.

Much Easier to Use

Your average shotgun is easier to use too, but with AR12-25 shotguns made by the likes of Citadel, the handling is almost identical to a rifle. This is precisely what high-pressure situations call for – simplicity.

You might think that pump-action shotguns would be the easiest type to use for novices and those who aren’t exactly experienced gun users, but the truth is that AR15-style shotguns are often simpler to master. The bolt-release mechanism can be quite hard to get your head around.

A lot can go wrong when someone inexperienced picks up and uses a pump-action shotgun, as certain user-caused malfunctions can occur. Something known as ‘short-shucking’ is common, with the slide not being fully pulled backwards, leading to stoppages when you least need them.

All in All – A Great Defensive Option to Consider

So, when you consider the facts, you soon see that the defensive qualities of an AR12-25 makes it one of the most suitable home protection options around.

It’s got the stopping power and it’s easy to use – something you absolutely need when you find yourself in a life-threatening home invasion situation. Just point and shoot and the spread provided will typically hit whatever’s coming at you and put it down.

Sure, you could go for something smaller and less obtrusive like a 9mm handgun, but there’s nothing quite as intimidating and likely to scare off an intruder than a good quality rifle-style shotgun Mbc2030.

That’s something that gives the owner real peace of mind.

Preparing For Your Next Vacation on Time: Discover the Adriatic Sea in Style with Yacht

What you need to know about vape nic salt juice

How to Make your Carpet Last Longer: 7 Tips from Experts

Perks of Choosing Steel Entry Doors for your House