Home > Health And Fitness > Can penile fracture heal without surgery? 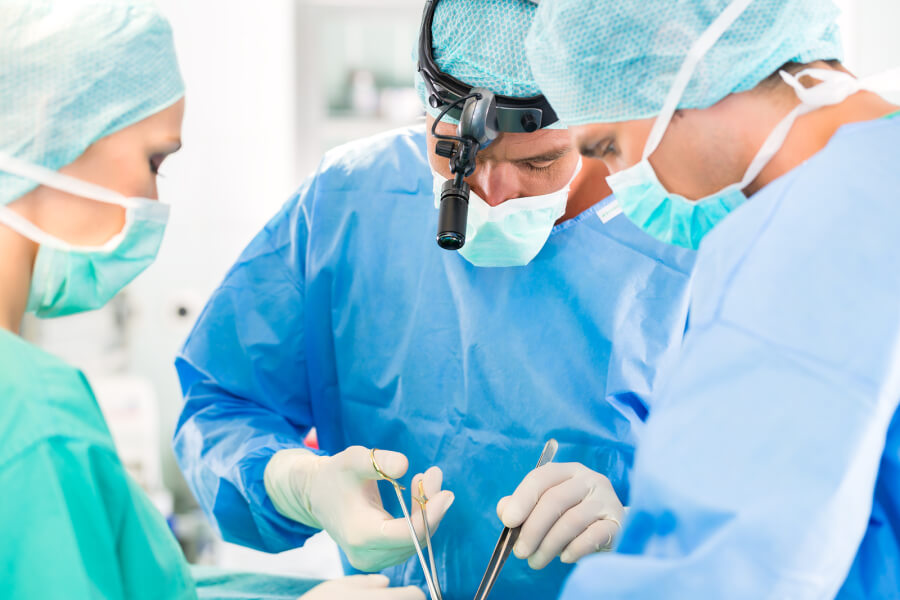 Can penile fracture heal without surgery?

Penile fracture is an injury that may occur during sexual intercourse. It differs from other types of fractures because, in a penile fracture, no bone is broken.

Instead, a penile fracture is a tear in the tunica albuginea, which is a rubbery sheath of tissue below the skin that allows the penis to produce a firm erection.

Sometimes a penile fracture involves the rupture of the erectile tissue beneath the tunica albuginea called the corpora cavernosa.

Due to its potentially long-lasting implications on the patient’s sexual and urinary function, a penile fracture is a medical emergency that requires urgent attention.

The symptoms of penile fractures include:

Penile fractures often result in an “eggplant deformity” that causes the penis to appear swollen and purple. Symptoms of penile fractures may include scrotal swelling and blood in the urine.

Other conditions that exhibit the symptoms of a penile fracture include a ruptured suspensory ligament as well as ruptured penile veins and arteries.

Common causes of penile fractures include:

Penile fractures may also result due to rolling over onto an erect penis in bed. The penis has an area called the corpus cavernosum, which is made of sponge-like tissue.

It gets concentrated with blood when a man has an erection. When the penis is erect, the corpus cavernosum can snap, which results in a penile fracture.

Penile fractures almost only occur when a man has an erection. When the penis is flaccid, the corpus cavernosum is not as enlarged; therefore, it does not fracture.

A penile fracture may not necessarily result due to rough sexual intercourse. However, the penis may fracture when thrusting in a position that involves the penis hitting against the pubic bone or the perineum.

Diagnosis of penile fracture typically involves a detailed medical history and a physical examination of the penis.

Imaging studies may also be used in the process, such as a special X-ray, called cavernous sonography, which involves injecting a special dye into the penile blood vessels.

A penile ultrasound may be used to inspect the internal structure of the penis with the help of sound waves.

Magnetic resonance imaging (MRI) that uses a magnetic field and radio-energy pulses to create detailed images of the penis may also be employed to aid the diagnosis.

The treatment for a penile fracture includes both at-home care and surgical repair.

At-home care has been shown to result in a high rate of complications such as erectile dysfunction and an angulated penis. In the case of an angulated penis, a penile torsion surgery is conducted to reposition the penile skin.

For this reason, doctors suggest patients seek surgical repair and treatment. The main purpose of the surgery is to restore or maintain the patient’s ability to have erections and preserve urinary function.

Surgical repair treatment can vary based on the extent of the injury. These treatments include:

To repair the penile fracture, your doctor will make an incision in the penile skin to access the damaged areas and then repair the tears with stitches.

If a man does not seek treatment for a penile fracture, he may experience a permanent penile deformity and erectile dysfunction.

Penile fractures may heal without surgery, but it comes with a list of possible complications, including permanent penile deformity and erectile dysfunction. Therefore, it is best to seek professional surgical care.

Recovery after a penile fracture usually depends on the severity of the injury. Patients are advised to refrain from sexual activity for at least a month to allow the surgical site to heal. They are prescribed medications, including sedatives, which reduce the likelihood of getting an erection.

Speedy treatment of penile fractures is critical to ensure a man’s return to his full urinary and sexual function.

If a man suspects the possibility of a fractured penis, he must seek immediate medical attention. A penile fracture is a medical emergency because it has the potential to affect a man’s sexual and urinary function permanently.

Most men regain the ability to have erections following surgery and report overall satisfaction with their sex lives. The faster you seek professional attention and have the fracture treated, the more likely you are to experience a full recovery.

20 ideas for a beautiful garden that is easy to care for!

Green Malay Kratom- Learn all about this Strain

Ways To Curb The Physical Desire

5 Reasons Why You Should Opt for Online Yoga Classes