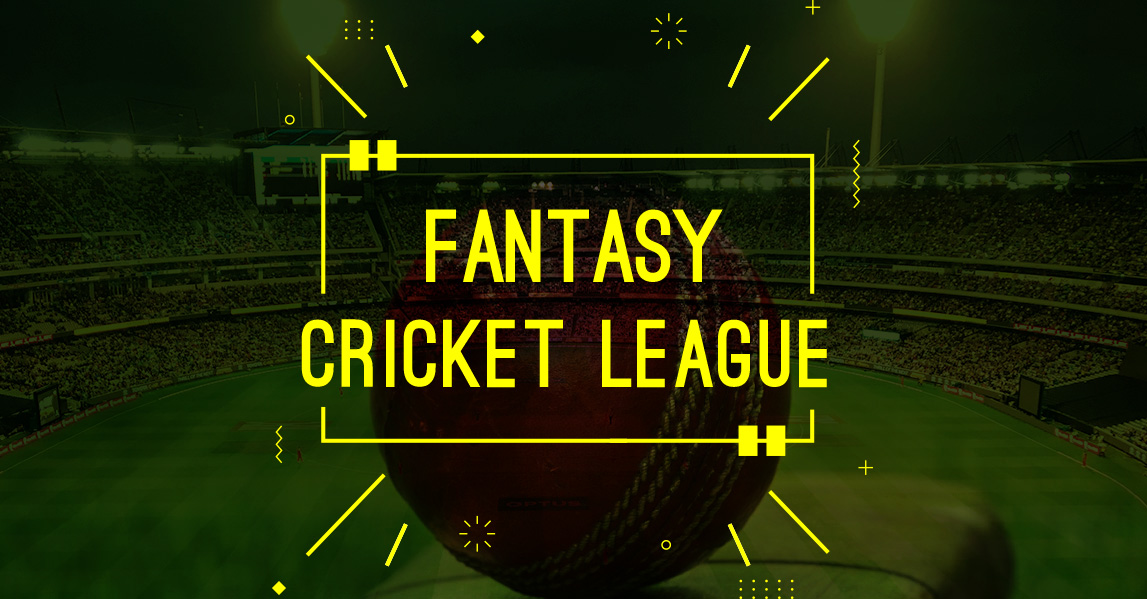 Fantasy cricket has been in the market for more than a decade but it is only recently that they gained popularity, the reason for it could be that smartphones are now more easily and cheaply available. The best part about fantasy cricket is that you can play all by yourself and you can play it from wherever you are.

The way fantasy cricket tips work is that we make a team in the game by choosing the cricketers of our choice, who we think will function the best together. We can choose 11 players for our team. Next, we choose the order in which the players will play, and who will bat, who will ball, and who will be fielding. How well the players play in the game will depend on how well they do in the actual games and their skills in real life. Their areas of expertise and weak points will also affect the game.

Fantasy sports are also a way of earning some money but it is far away from gambling as it requires skill and understanding of the sport and the players to play the game. The amount of money you win depends on the kind of match you play. There is no issue about its legality since fantasy cricket has been called a Game of Skill by The Supreme Court of India although the luck factor is involved.

Fantasy cricket has just started gained more popularity in recent times and they still have a long way to go since it is just the right game for our cricket-loving country, its popularity has increased during the pandemic and it owes much of its success to the Indian Premier League as it is the most popular cricket series in the country, even in fantasy cricket the Indian premier league is the most popular one.

Know How To Order Your Favourite Superhero Bobblehead

Are Projectors Good for Watching Sports in 2022?

3 Historical Romance Novels You Must Read During This Quarantine