Home > General > How Often Is Node.js Used in Backend Development? 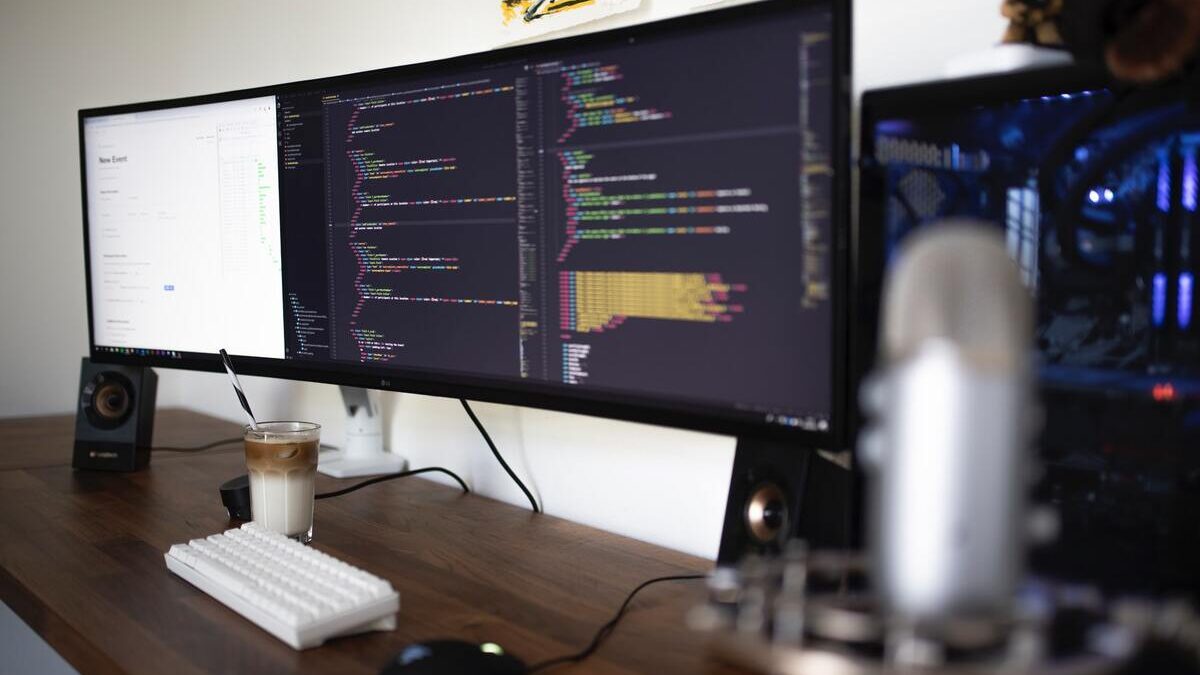 How Often Is Node.js Used in Backend Development?

Extremely powerful and robust cross-platform with excellent performance, Node.js is becoming more popular by the day. Node.js is built on Chrome’s V8 JavaScript engine, as a JavaScript runtime environment providing you with all the necessities – libraries and stuff to use during execution.

Extended from only running in a browser to running it as a standalone application, Node.js has come a long way in becoming what it is now. Furthermore, it includes everything you may need to start a program/app built in JavaScript.

The main advantage of developers using Node.js is that you can use JavaScript both on the frontend and the backend. With JavaScript elongating its functionality to run on machines rather than being restricted on the browser only, we gained the luxury of using JavaScript on both ends. For many, that meant developing complex applications without the part when we’d written complex lines of code.

Its environment is pretty straightforward and easy to customize, and that, plus Node.js being open-source, has increased the popularity of the language and made it perfect for big companies, even NASA, to use it for their web apps.

With Node.js, JavaScript has reached the levels of scripting languages like Python, and now you can do so much more with JavaScript than just build interactive websites.

Node has made it possible to use JS for both client and server-side, with its APIs supporting file systems, HTTP requests, and many other server-side features. Although developers traditionally used JS for the client-side of the apps, Node seems to change things quite a bit and has proven that JS can be used to code the internal codebase as well.

Using the same language for both the frontend and backend of a project offers a great advantage and will boost the whole project. Furthermore, this approach to your project management will lower the development costs in the long run and make your team cross-functional.

In the beginning, used for some minor or mid-sized projects, Node.js now is a practical solution for larger projects, too, like games. The main reason for this popularity is that the runtime environment is based on non-blocking input-output operations, meaning there are no deadlocks because no locks are existing at all.

Using JS for both frontend and backend will speed the whole development phase up because developers will be able to reuse blocks of code from the frontend in the backend and vice versa.

When Is Node.js Used?

Because of the excellent package management solutions, as well as the number of available tools in the node package manager’s registry, Node might be a nice and convenient solution for your next project.

Node will make your app faster than it might be if built with other languages or frameworks. The reason is that the browser’s JS and Node are run on the same JS runtime engine, which converts your JS code to a much faster machine code run on the computers without the need for interpretation.

Fast and scalable Node.js is considered the technology of choice for most real-time apps, IoT devices, and data-intensive apps.

Performing many functions within a short span of time, the real-time applications may leave the impression on the user that everything is happening instantly.

Instant messaging, online gambling, VoIPs like Skype and Zoom are all forms of real-time applications.

Thanks to its speed insurance, the Node.js environment is excellent in handling intense traffic, making it perfect to use when working on large projects that include multiple chat rooms, lots of messages being sent simultaneously, and stuff like that.

With more and more businesses going online, the need for remote collaborative tools is at its peak. Node’s ability to fast process real-time flows comes quite handy when making a project management app.

Node.js is a perfectly fine choice if you’re trying to build an app demanding immediate or live updates like Gmail or, let’s take as an example, Trello, which benefits highly from its non-blocking I/O model.

By now, everybody knows that videos work with streams, and Node has a built-in module called excellent stream that makes it the perfect choice for streaming app development. This stream module works well for the data streaming apps because it provides an API that implements the stream interface.

Streaming apps don’t work with a single package containing big data but rather with smaller packages of the same data being sent to the front end piece by piece making the full video at the end.

The stream module allows you to process the data while it’s still being uploaded, i.e., the data packages are shown to the user consequently, as they arrive.

Why You Should Hire a Dedicated Node.js Developer

Hiring Node.js certified developers would ensure you have a high-quality web application that will later contribute to scale your business as high as possible. These professionals are highly experienced in writing clean code with comments under all the standards specified by nodejs.org. After all, if you hire node js developer, the benefits will be long-term, as the code will be understandable to any JS developer who might work on the project later.

A top Node.js dev will be able to create everything from command-line apps and system administration scripts to web applications. To sum it up, a Node dev is the one that manages the data exchange between the backend and frontend, i.e., manages the communication between the client/s and the server/s.

What makes Node.js a perfect fit for your web application is its ability to process lots of requests with a really low response time. Furthermore, using Node as a solution for your backend, you automatically get a comprehensive solution for full-stack JS development and all of the benefits from it. Some of those benefits include improval of speed and performance of the web application, improved team communication, and ease of knowledge sharing.

Reducing the required skills for programmers and adding a touch of flexibility to the whole team, and making the development process not so tedious while still achieving the wanted fast and reliable software solution is precisely what made Node so popular in the first place.

The run-time environment itself contains a bunch of libraries ready-to-use for the developer—the ultimate Node.js goal would be for a developer to build scalable, stable, and fast applications that are able to adapt quickly to any possible increase in the user numbers.

Moreover, the apps theoretically should be able to support and handle millions of simultaneous connections. The key moment here is that all of the above should be done by a single physical machine.

How IoT has Affected the Gaming Industry?

WhatsApp Web: An Easy Guide To Use This Ultimate Chatting App On Website

9 Crucial Self Defense Tactics to Practice for Your Safety