Home > Entertainment > Is LuckyPatcher Safe, Legal? How To Use It? 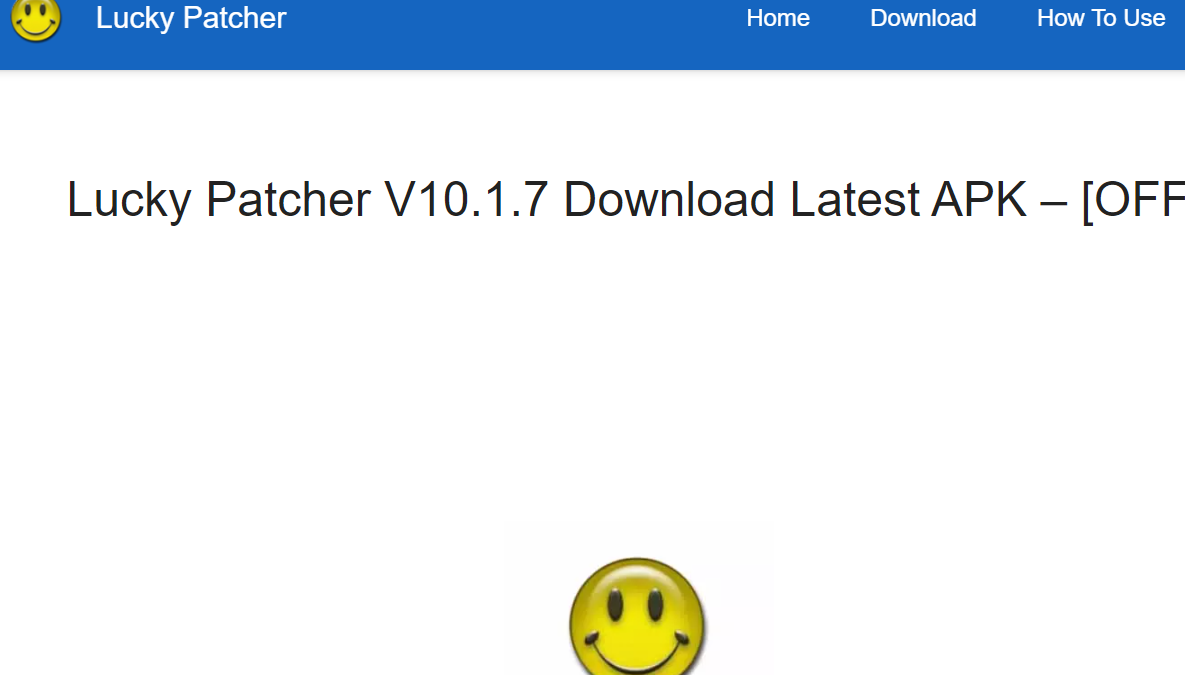 Is LuckyPatcher Safe, Legal? How To Use It?

We all look out for suitable applications to unlock premium features on gaming apps or pass the restrictions and permission for absolutely free without harming the device and introducing the virus. You no longer need to search, because we have found a perfect match, ‘Luckypatcher’. We will discuss every information we have gathered for you regarding this tool; what is it? Is it safe or legal, and if you want to use it, how can you use it!

What exactly is LuckyPatcher ?

LuckyPatcher is a new tool for mobile applications to bypass restrictions, add new features, etc. Now you can increase your coins gems without paying; you can also unlock the premium features and remove ads from the app.

Luckypatcher is a modifier tool that modifies the target application’s source code. First, it scans your app and then suggests all the modifications it can offer for this app. You can adjust the permission, restrictions, features with their customized patches of any application you like without paying a dime.

The different features of Luckypatcher are given below;

Is Luckypatcher safe for my device?

The question arises if this app is safe, not damaging our phones, or hacking into our devices. The answer is relatively safe as it doesn’t introduce viruses on your device; there are different thoughts about the safety of this app, as some don’t consider it safe as it lowers the revenue for developers. Also, it works by changing the source code of apps, so it is damaging the apps.

Although Luckypatcher is just a tool, it can’t be illegal. However, the services offered by Luckypatcher to remove ads, bypass the license verification, and enjoy premium features without paying are considered criminal theft. Few features such as restore or backup apps are not regarded as unlawful; instead, it is functional. Even though you are not going to jail for this, moral ethics exist, and it questions your moral compass.

Also, now android phones hardly download Luckypatcher because they consider it a threat app. Before downloading, even some applications make sure that Luckypatcher isn’t downloaded on the devices. Sometimes the app misbehaves when patched by Luckypatcher.

Requirements to use Luckypatcher:

The primary and only requirement to use Luckypatcher is a rooted device. For devices to be rooted, you can use tools like towelroot or KingRoot. After that, you can download Luckypatcher easily.

When you run the Luckypatcher, it scans all the apps and shows the different actions. They also indicate colors to demonstrate compatibility:

How to use Luckypatcher:

We will teach you the steps to how to use Luckypatcher on your Android phone.

Luckypatcher is a tool to help around the apps for those who can’t afford different features and premium versions of many applications. Not only does this help with the features mentioned above, but also it tells if the downloaded app is legit and trustworthy and if the app is modified before or its original.

Why Mixer Grinder is Popular In India

ROB MALLY SURPASSES OVER 3 MILLION STREAMS ON ALL DIGITAL PLATFORMS!