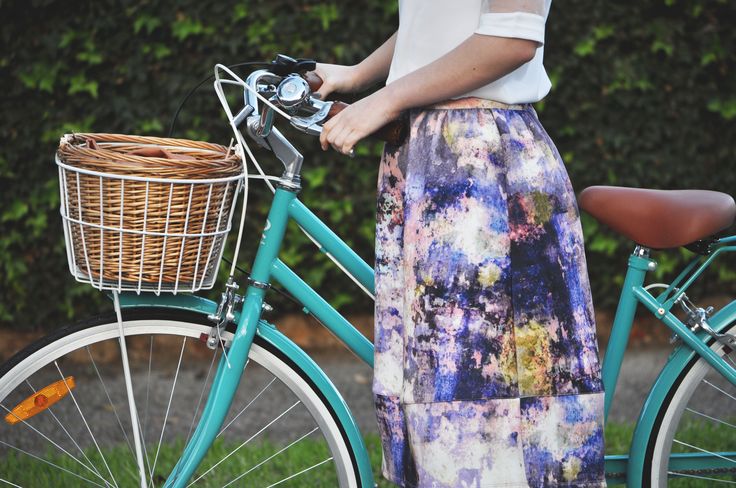 A National Cycling Participation Survey was held in Australia in 2011 that was repeated every 2 years till 2019. According to this survey, around 3.43 million Aussies ride bicycles, and it is one of the most common forms of physical exercise among them.

Reasons For Choosing a Cycling Bicycle

Cycling is a greener alternative to driving as compared to any other emission vehicle. While some people may love their cars and driving, others may not feel like driving every day and polluting the environment. In fact, sometimes driving a car becomes tiring and stressful for some individuals. Considering this, a bicycle is an effective way to move around for short-distance travel. One can even quickly pass through crowds and traffic through narrow roads.

Back in the time, bicycles were a threat for the rider due to outdated bike models that didn’t have a powerful brake system. The bicycle structures were also not safe enough and effective like the current bicycle models. However, this has changed now with advancements in technology. There are numerous bicycle models to choose from these days. This becomes a powerful reason to choose a bicycle other than any other vehicle.

Moreover, riding a bicycle is a low-impact exercise and a healthy and fun way to travel. It has many advantages, such as increasing the rider’s stamina, cardiovascular fitness, decreasing stress, promoting weight loss, and many more. An average person can burn about 300 calories in a half-hour ride.

Types of Cycling equipment to Have While Riding a Bicycle

People in Australia love outdoor cycling, and adding equipment will benefit the rider to get a comfortable feel while driving the bicycle. There are many options available for riders since every rider has their own unique choices. It’s also best to consult with other cyclists who have experience and know what works while going for a ride. The list of some of the essential types of equipment are:

A bike lock is a must-have for every bicycle owner because it keeps the bicycle safe from any theft. It’s also wise to use one to keep the bike in the garage or shed.

It is easy to carry a breathable raincoat which will help protect the rider from the rain. Choose one made from a waterproof material, like quick-drying nylon. When not in use,  It can be kept in bicycle baskets in Australia.

Adding lights to the bicycle will help the rider during foggy weather or at night and prevent accidents.

Any two-wheeler requires a helmet as a safety measure. Every rider should wear a helmet, even for a short distance, because an accident can happen anytime while riding a bike.

Biking offers many different benefits over driving any other vehicle, including better health, less pollution, and a more relaxing experience. If someone wants to relax and refresh, there is no better way than biking. According to studies, when a person is cycling hassle-free, the brain releases happy hormones, which helps a person stay calm and relaxed.

Marine collagen and its 4 benefits

How Do You Choose the Perfect Gazebos for Your Camping Trip?

Reasons to Not Skip Water Sports

How to Prepare Your House for Winter Season: Five Tips to Remember

What is MIS-Webmail? – How would Mis Webmail Work?