Home > News > Real-life Applications of Surface Area of a Cone 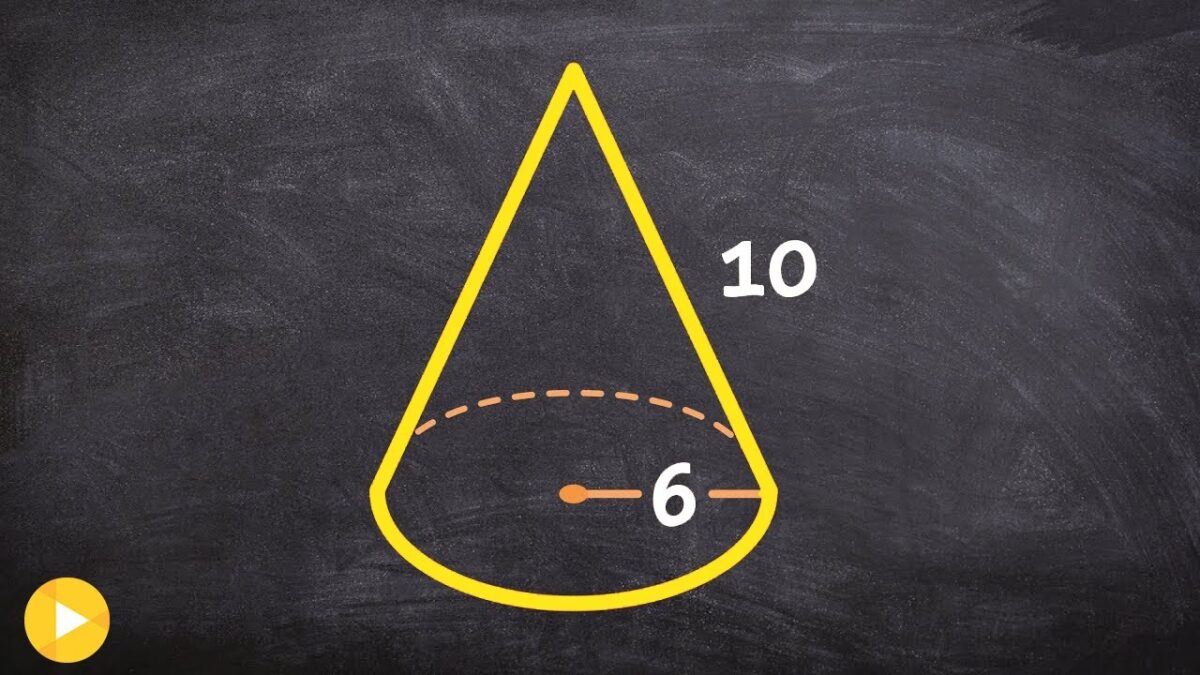 The cone is a three-dimensional geometric shape that generally appears in our everyday life, from birthday caps to ice cream cones. It is a unique geometric figure with a circular cross-section and a pointed top that serve as ideal characteristics for designing buildings and other objects. Understanding the concept of the surface area of cone is helpful in understanding various calculations based on determining the area of cones.

What is the Surface Area of a Cone?

Teepees are cone-shaped structures also known as tipis. These were the traditional kind of houses made by the native Americans. These houses were built with wooden poles that were arranged in a cone shape structure. These wooden poles are tied to each other at the top and covered with animal skin or even clothes so that a hole is left at the top for the smoke to escape. Teepees were specifically helpful during the early native Americans’ times due to their convenience of portability. The concept of the surface area of a cone is helpful in designing these houses. The wide round base of such houses allows more people to stay inside them, while its pointed top provides a place for fire smoke to gather and exit the teepee.

During the old days, the turret of a castle was built to serve as a check post for soldiers. Before the sixteenth century, these turrets were made in squared shapes. As these round turrets were better and had no blind spots to leave soldiers vulnerable, it became a famous castle design since then.

The famous witch’s hat can be easily spotted in movies, cartoons, and on the heads of little trick-or-treaters on Halloween. These cone-shaped hats have been in use since as early as the seventeenth century, which means that this iconic hat has been around for a long time. In the past , these pointed hats were really popular among fashionable Londoners. Later this became a fashion and spread across to the countryside and remained there for a long time after it had faded in London.

Gaining an in-depth understanding of the area and volume of cone is highly important for every student as it forms the basis of understanding geometry and other math topics. Cuemath provides the best geometry worksheets for students to learn these concepts with ease. You can download some interactive resources by visiting www.cuemath.com.