Home > Tech > Samsung A12: Smartphone Checks All The Boxes In The Budget Segment 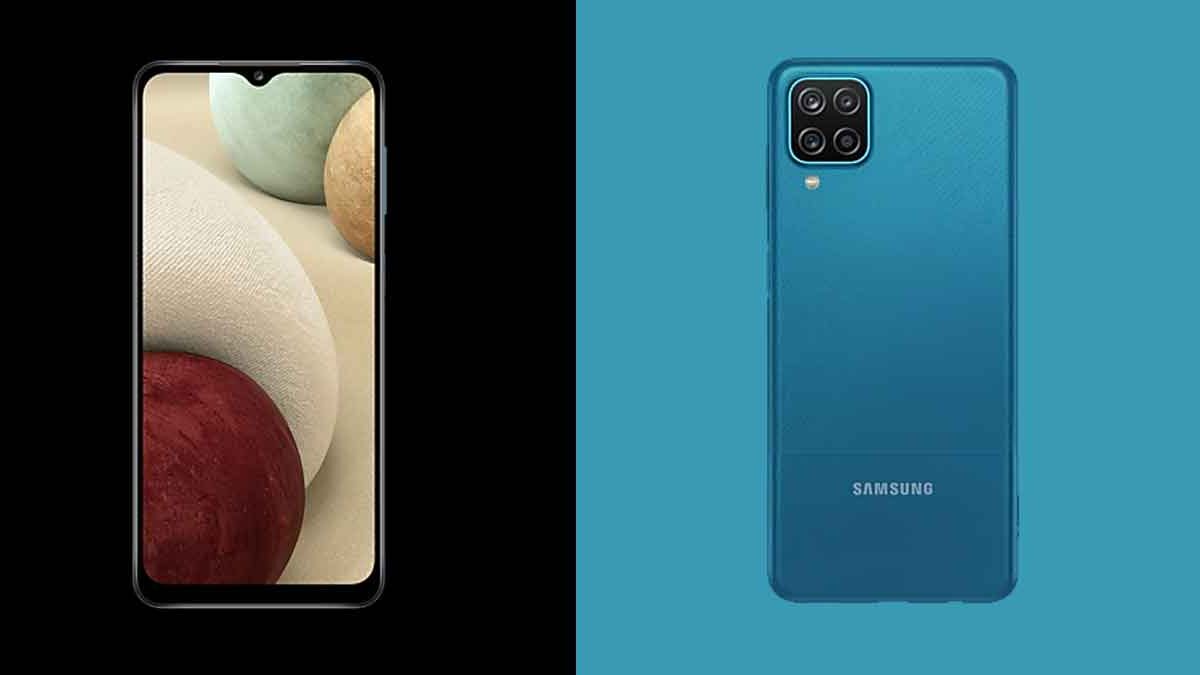 Samsung A12: Smartphone Checks All The Boxes In The Budget Segment

Samsung has been aggressively launching smartphones in Tunisia, ranging from premium smartphones to affordable handsets, to gain more customers and meet the demands of mobile fanatics here.

Samsung A12: Price in Tunisia

When it comes to design, this Samsung Galaxy A12 smartphone checks practically all of the boxes. The Galaxy A12 has a matte surface and is mostly built of plastic. The smartphone has a thickness of 8.9 mm and weighs 205 grams. Even though it is a low-cost entry phone, the smartphone may provide you with a premium feel. In addition, the device is lightweight and has a decent grip.

The Galaxy A12 sports a square quad-camera arrangement on the back of the handset and an LED flash. The device comes with a 48MP primary lens, a 5MP ultra-wide-angle camera, a 2MP macro shooter, and a 2MP depth sensor. Samsung’s logo can also be found on the back. In addition, the Galaxy A12 has built-in camera features like Live Focus, Food, Pro, Panorama, Macro, and more.

The Galaxy A12 sports volume rockers and a power button on the right side, and a side fingerprint sensor that works swiftly. On the left edge of the device is a SIM card tray. A USB Type-C charging connector, 3.5mm headphone jack, microphone, and speaker grill are all located on the bottom edge. Even in crowded and noisy areas like the Metro and elsewhere, the speakers work like a charm. Bluetooth 4G LTE, Wi-Fi, GPS/ A-GPS, and other connectivity options are available on the Galaxy.

The Samsung A12’s camera is pretty good. When there’s enough light, it’s possible to get some nice images with decent sharpness. The resulting images may not dazzle you, but they’re spot on for a normal use scenario.

You also have a secondary, ultrawide camera here, which isn’t particularly sharp but still makes for some nice vacation photos.

Portrait mode is another area where Samsung consistently outperforms the competition. In most situations, the subject comes well cut out.

Samsung is known for its displays, and the Galaxy A12 appears to satisfy users’ expectations. The large colourful display is a hit with the crowd. The Samsung Galaxy A12 has a 6.5-inch HD+ screen with 720×1600 pixels and a 20:9 aspect ratio. In addition, the smartphone comes with an excellent adjustable brightness feature. For video chats and selfies, the Galaxy A12 has an 8MP front-facing camera. It also comes with a face-unlock feature that works adequately.

The good thing about Samsung is that its smartphones are always designed with a large battery and rapid charging capabilities. The Galaxy A12, like previous Samsung phones, is powered by a large 5,000mAh battery that supports 15W rapid charging. As a result, this smartphone can handle a variety of light to heavy games, and it doesn’t overheat even when watching videos on YouTube, Netflix, and other platforms for extended periods. On a single charge, the smartphone lasts for more than a day.

The MediaTek Helio P35 processor of the Galaxy A12 supports Android 10 and One UI Core 2.5. It runs well and without lag.

When it comes to budget phones, Samsung is probably not the first name that comes to mind. However, the brand has been attempting to establish itself in this price bracket. The Samsung Galaxy A12 appears to function in the same way, and the smartphone demonstrates that the company has everything it takes to become a popular budget phone option. Samsung’s Galaxy A12 makes a case for itself with its decent camera and long battery life.

If you want to buy a Samsung A12 in Tunisia, look at our Samsung phone collection and pick the one that best fits your budget and needs.

Mega.tn compares all the prices on the market for you. Visit us at https://www.mega.tn/., and we’ll bring you the most attractive and most affordable prices possible on the Samsung phones in Tunisia to save you time and money.

Read More About : A Few Tips to Make Your Deep Home Cleaning Easier

Why Choose The Huawei P50 Pro?

Which of The Following Are Two Main Components on The Motherboard

All about Huawei p50 pro

How Technology Can Prevent You Being Locked Out Of Your Home

Hostinger Review 2022: Taking your Hosting Journey to the Next Level with Affordable Packages