Home > Education > The Commencement of the Study of Genes 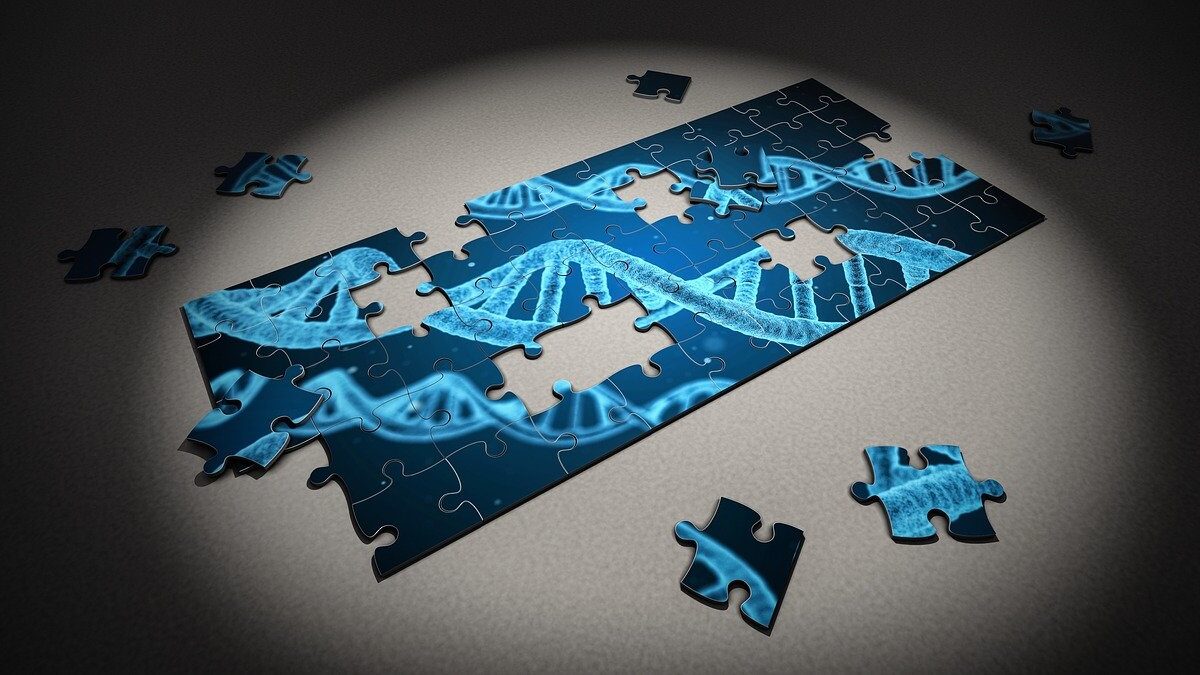 The Commencement of the Study of Genes

What are Genes? How did the study begin?

Anything that can tell about our predecessors, about how we look the way we look, about what governs our body structure, and about what sparked life the way it is, are all the things human wonders about one in his or her life. Their Genes, their roots.

The book “The Gene” by Siddhartha Mukherjee attempts on clearing some facts about those questions with the brief modest beginning of how the study of genes commenced, Darwin theory to Mendel to Hugo De Vries who compiled the first theories in the first result which showcased the evolution of the species and the variations in traits that counted in.

The 1940s saw the breakthrough of identifying genes, DNA was found to be the building blocks of genes, and was found that when genes work together, traits are expressed. Here what is amazing to notice is that it made sense to Mendel’s theory. Mendel’s long-observed qualities effectively reside on an organism’s numerous DNA strands.

The Rise of Genetics

With the rise of supercomputing, the field of genetics has made huge strides with that many groups of people have misused it as well, how it usually happens with any discovery. Then it may be Hitler in Nazi Germany sterilizing and murdering millions of Jews, gypsies, and disabled people considering their genes to be weak or Francis Galton, Charles Darwin’s cousin coining the term Eugenics and introducing the first court order sterilization!

But as an optimist the author of the book The Gene, ties to incline towards the bright future the genetic study has to offer rather than the horrific which lie behind. He outlines the countless possibilities that await being touched.

The Results of Linkage of Theories

As per The Gene, one discovery to mention is the 1970s successful experiment of recombinant DNA which was discovered in the process of speeding up the evolutionary process. This later came to be known as Gene Cloning. Not only this discovery but also by the 1960s, for example, doctors could diagnose if a baby had a certain genetic syndrome in utero, that is, during gestation (before a child is born). However, other genetic diseases aren’t so simple to identify. But this challenge was also sought to be countered to a great extent by the 2000s. The goal of this project was to sequence the entire human genome essentially drawing a map of the more than 20,000 genes that make up human DNA!

And of course, what we started with, tracking our roots. With the successful completion of the Human Genome Project. Distantly related people share variations, but not as many. From this simple principle, scientists have measured the degree to which people from opposite sides of the world are related.

In doing so, researchers have found that the oldest human populations are the San Tribes of South Africa, Namibia, and Botswana and the Mbuti Pygmies of the Congolese Ituri forest.

All this in The Gene isn’t the stuff of science fiction, as scientists are already well on their way to producing the first modified human. The end outcome might be a person who is immune to all known blood illnesses — or something much more amazing. We have always been on the road of evolution but these discoveries are “evolutionary” in their real nature, on the way of being intelligent enough to turn the paths.

When can you claim compensation for a hotel accident?

Most Popular Pink Flowers And Their Meanings

How to Choose the Best Hotel Management College in Delhi

Are Red Hat Certifications Worth Your Time?

The Best financial Studies making hub in the Emirates