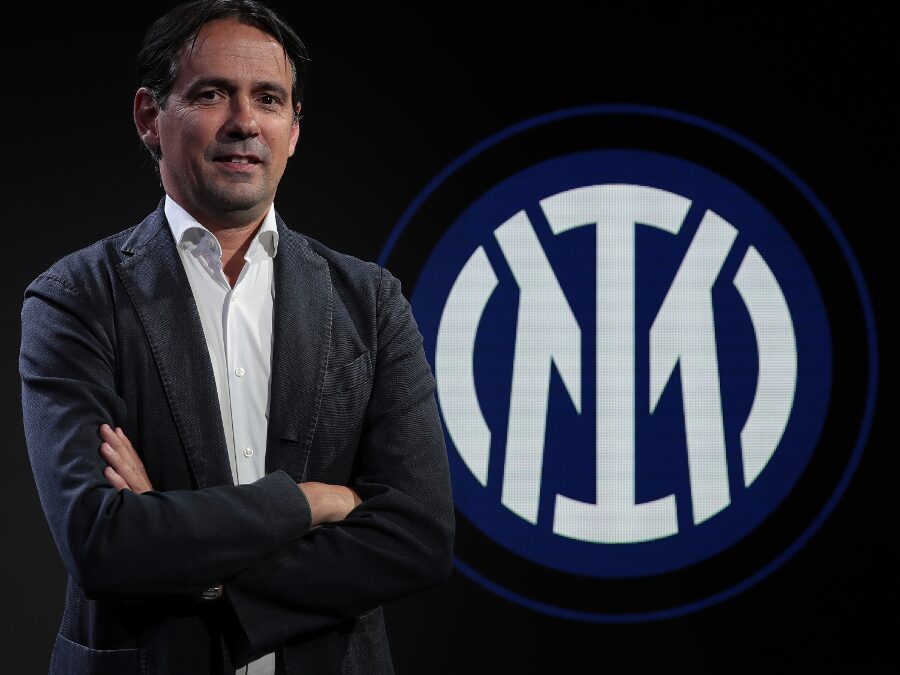 The departure of Antonio Conte will undoubtedly be a difficult test for Inter, which will have to defend the championship title next season. After it became clear that it would not be possible to keep the coach who returned the gold medals to Milan, the majority of Inter fans advocated the appointment of Massimiliano Allegri as coach, but he preferred to return to Juventus, where before that for five years has won eleven trophies.

Seria A is very interesting for betting, but you can also try online slots or casino to have a new experience – it’s here https://22bet.bi/casino/!

Among the remaining, frankly speaking, few options on the Italian market (and apparently Inter did not really want to name a foreigner), the choice of the Nerazzurri bosses fell on Simone Inzaghi, whose coaching career at Lazio began little by little resemble marking time.

By appointing Simone Inzaghi, Inter hopes that the new coach, first of all, will continue Conte’s work. Antonio has already built a certain “backbone” of the team, on which the ex-coach of “Lazio” can rely without any problems. For the mentor himself, it is important that his new employers, according to rumors from the press, promised him not to arrange a massive sale of key performers. Allegedly, Inter understands the importance of keeping the leaders, and is ready to do everything possible to keep Lukaku and some other key players in the team.

Obviously, the departure of Conte and the arrival of Simone Inzaghi in his place will allow Inter’s treasury to significantly save on the coach’s salary. According to unofficial data, the former coach “Nerazzurri” was unconditionally the first in the list of the highest paid Serie A specialists in the 2020/21 season. His salary was 12.5 million euros, which was almost six times higher than the salary of the second-ranked Paulo Fonseca of Roma with his “miserable” 2.5 million euros a year.

According to the same unofficial information, Simone Inzaghi received about 2 million euros a year at Lazio, and at Inter he was offered a salary of 4.5 million euros per season, plus the possibility of increasing this amount through bonuses. Therefore, the final collaboration between Inter and Inzaghi, at least at its initial stage, looks like a completely understandable and logical decision for both sides.

Buying Shutters: Here are 4 Things to Consider before choosing one

How do you trade NFT?

Top 5 Businesses You Can Start With Less Investment

Invest in marking lasers for your manufacturing company?

How Can Small Businesses Benefit From Video-editing Apps?